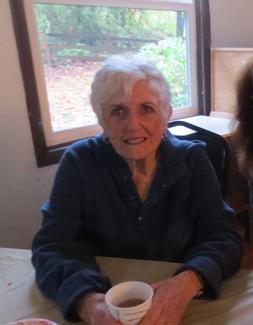 ​​​​​Pat Gripp earned her  BA and MA in English, and taught at Lowell High School, Thurston High School and and McKenzie, and coordinated the TAG program for Springfield Middle School. She has served on the McKenzie School Board, currently serves on the McKenzie Education Foundation Board, and has been a CASA volunteer.  Pat has been a patient at the McKenzie River Clinic for well over 20 years, and highly supports its service to the community. 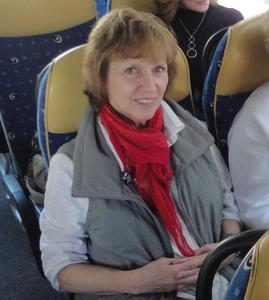 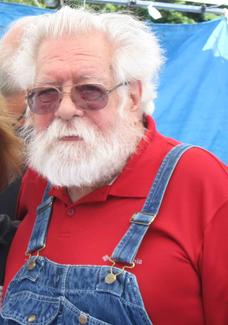 ​Valerie Rapp, who currently serves as Board President,  has lived in the McKenzie Valley since 1980. She is a retired science writer and forest firefighter. As a member of the Clinic’s Board of Directors since 2009, Valerie has led the strategic planning committee, written grant applications and press releases, and maintained the fundraising mailing list. Val loves hiking, and cruising the waters of British Columbia with her husband Gene Skrine, on their Ranger Tug. 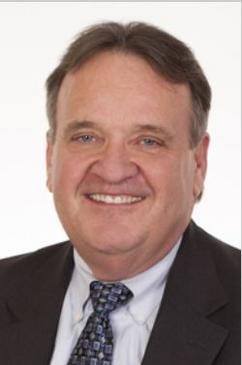 Galen Phipps is currently the Treasurer. Galen has a 40+ year history of progressive leadership development, management training and technical assistance to public and nonprofit organizations in Oregon and across the USA. Galen is recognized as a state, regional, and national organizational consultant. He has served on various state and local non-profit Board of Directors and provided consultation on national standards for integrated human service systems. He has an M.S.W from Sacramento State University and is a Licensed Clinical Social Worker.

Tim Laue is the principal consultant of T-Laue Consulting.  After a career of over twenty-five years in leadership and and management that spanned from the private to the public sector, Tim restarted his consulting company with the intent of helping his community. T-Laue Consulting concentrates on helping nonprofits and other community organizations in the McKenzie River Valley. Tim uses his core values of honesty, integrity, environmental stewardship, and social responsibility to guide the partnerships and choose the projects the company focuses on. Tim brings with him a deep understanding of public and private sector collaboration from his time as a shareholder, Director, and Vice President of Corporate Development of a construction company with millions of dollars worth of contracts and time on the city council of the City of Eugene which included such vital services as the Police Commission, Civilian Review Board, Public Safety Coordinating Council, and many more. Tim is and has always been a fierce advocate for the most vulnerable in our county and was recently asked to mentor court-appointed special advocates (CASA). 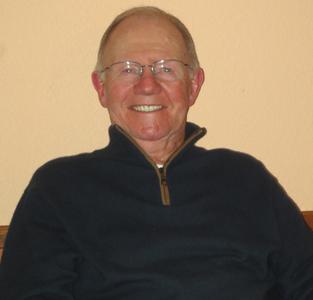 ​Jim Baker is Past President of the McKenzie River Clinic and Foundation Board of Directors.  Born in Hollywood and raised in the San Fernando Valley, he retired in 1989 after 37 years as a cable splicer for a telephone company.He moved to Oregon in 1964 and to Blue River in 1967.  He and his late wife Judy raised two daughters in this area, both of whom graduated from McKenzie High School.

Priscilla Oxley has lived in Vida since 1988 and is both a retired librarian and retired mineral and fossil dealer. She is co-president of the O'Brien Memorial Library board, and is active in the McKenzie River Garden Club where she has served as president.  She feels very blessed to live here in the McKenzie valley where there is such a sense of community spirit.  She and her husband have three Model A Ford cars and are involved with a local car group. 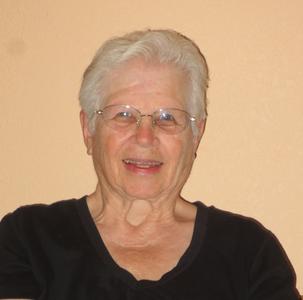 ​Mike VanWyck is Vice-President of the Board. He grew up in Richland, Washington.  He earned his BA from Eastern Washington University and his MA from UO. MIke counseled, coached and taught in the Springfield School Destrict for 30 years, including 1 year of 5th grade at Maple Elementary, 5 years at Briggs JH, and 24 years at Thurston. He and his wife Marline moved to the McKenzie in 1995, where they enjoy hiking, fishing, golfing, kayaking, canoeing and drift boating.  They also enjoy being involved with community and friends. 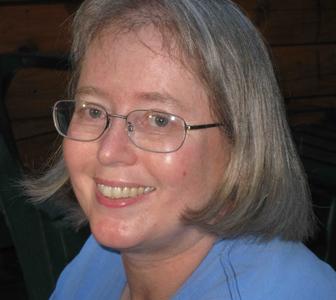 Jane Wilson is the administrator at the Clinic and is also a Board member, where she is the liaison between Clinic staff and Board. Jane is a registered nurse and retired from Providence Hospital in Portland, Ore., where she supervised the obstetrics unit and its large medical staff. After retiring, she and her husband moved to the McKenzie Valley. Jane’s leadership, dedication to building strong medical teams, and expertise in managing medical operations are invaluable assets for the Clinic. 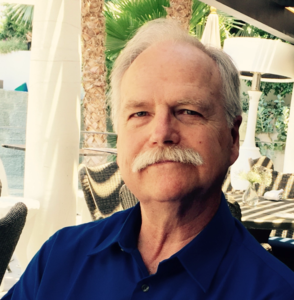 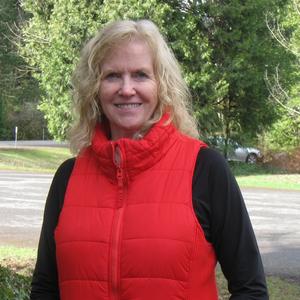 Linda Schaefers  ​serves as Secretary of the Board. She grew up in Salem, Oregon and moved to Nimrod in 1979.  She earned her BA and MA at UO, and was District Librarian with the McKenzie School District for 20+ years.  She and husband Mike have 2 daughters, both of whom graduated from McKenzie High School. Linda is a former administrator at the McKenzie River Clinic, serves on the board of the Vida-McKenzie Community Center, and is a docent at the Jordan Schnitzer Museum of Art on the UO campus.