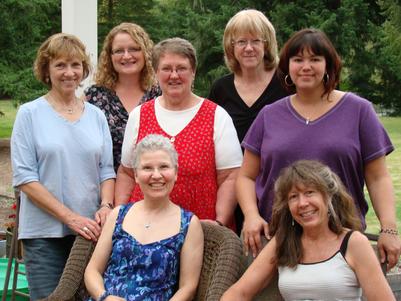 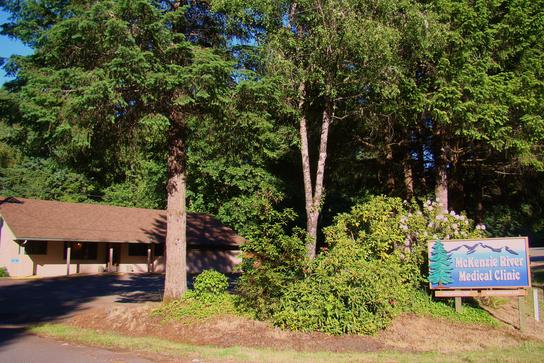 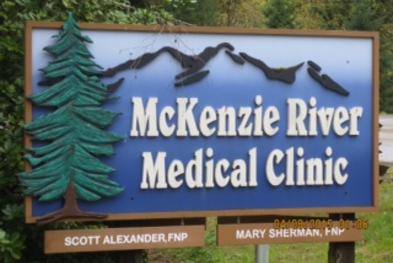 In 1978, a year after Congress passed the Rural Clinic Act, the McKenzie River Clinic opened its doors as the first rural health clinic in Oregon. The local community raised the money to buy the land and build the Clinic facility in its current location at the corner of Hwy. 126 and Dexter Street in Blue River. A federal grant paid for the start-up costs and early operation of the Clinic in order to bring health care to the isolated upper McKenzie Valley.

Fears that the Clinic would become a tax burden for area residents proved to be unfounded. After the start-up federal grant ended in 1979, the Clinic used smaller federal grants for partial support for another year and a half.  Since June 30, 1981—more than 35 years—the Clinic has been self-supporting, funded by patient fees and community donations to cover the costs of uninsured patients and new equipment. The Clinic has also received grants from private foundations for special needs, like a backup power generator, improved phone system, voice recognition software, and other items.